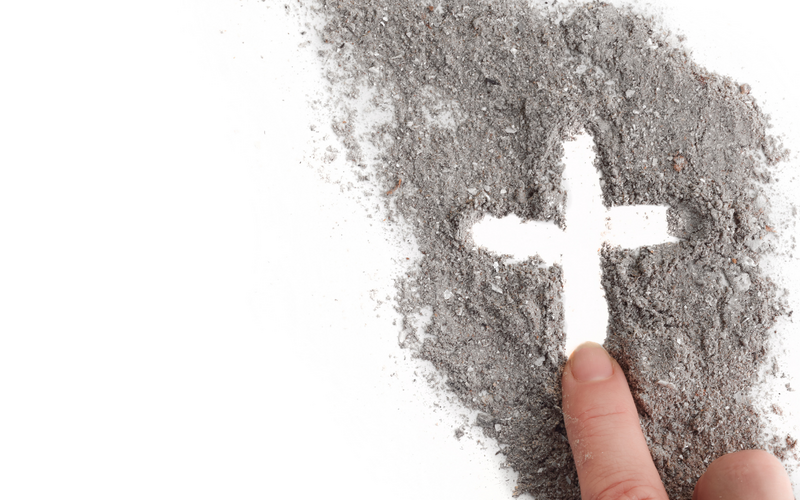 Obstacles to Peace (Thoughts about Lent)

My attention has been consumed by the recent news and analysis of what’s going on in the East as Russia has invaded Ukraine. Having lived for a summer in that part of the world in 1994, I can’t help but to have residual tenderness for the bright hope that existed there after the collapse of the Soviet Union. That hope is ashen less only 30 years later.

As I pray for peace and for hope to be renewed, I am nearly overwhelmed by the obstacles that stand in the way—not just the tanks and munitions—but the vision of the Russian president who professes to be hell-bent on restoring the glories of Imperial Russia. I don’t tend toward imprecatory prayers* but I’ve been praying them of late anyway. There are only two paths to peace as far as I can tell: 1.) The creation of a politically clever off-ramp that allows Russia to exit Ukraine while also winning some modest concessions to save face despite their horrendous and deadly behavior or 2) A forcible change in the upper echelon of Russia’s political leadership, hence the nature of my prayers.

In calmer moments, when my imprecations have faded, I recognize my own reflection in the face of Vladimir Putin. I, too, have behaved foolishly, recklessly, and harmed myself, others, and the life of the world. I’m as much of a trouble maker as any Russian president from God’s point of view, part of a massive shared human problem. Miraculously, God is not put off by the size or complexity of humanity’s sin obstacle. He has made a way for peace.

On Ash Wednesday, I had the privilege of hearing these words spoken over me, “Remember that you are dust and to dust you shall return” (Genesis 3:19). Humbling words about my human frailty and the inevitable end of every path that isn’t shared by Jesus. I don’t believe that God is particularly pleased by a smudge of ashes in the shape of a cross. Rather, God is pleased by the honesty that names the particular obstacles that would distract us from life with him and by the sincere desire to push past those obstacles and walk with Jesus anyway. That’s what this spiritual moment (Lent!) is all about: The desire to walk faithfully with the Lord for 40 days and 40 nights. Through temptations. Through the cheering crowds of Palm Sunday. All the way to the Upper Room, to the Garden of Gethsemane. All the way to the Cross.

May God give you the grace to walk courageously, with open eyes and hearts, for these 40 days. Peace to you,

* Some psalms and prayers are called imprecatory because they express a desire for God's vengeance to be unleashed on the unrighteous.

PreviousSongs in My Head
Next Fear of Ladders