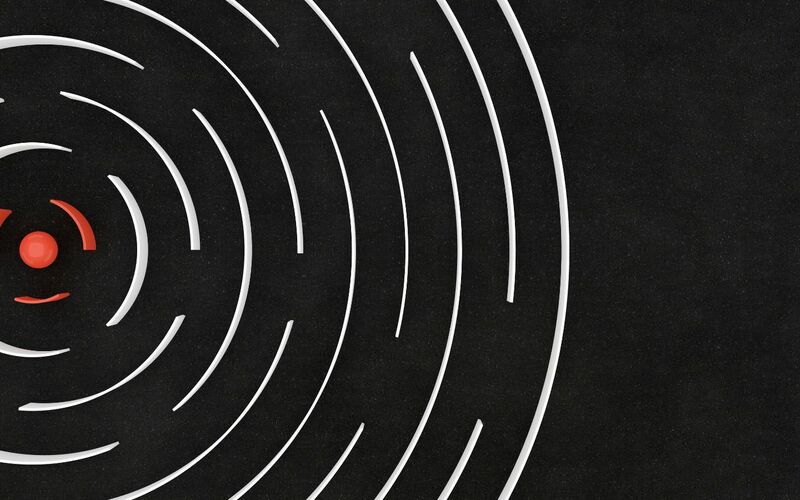 Turn the Other Nuke

In the ongoing war instigated by Russia against Ukraine, there have been a surprising number of Ukrainian military victories of late. As Russian military might and morale diminish, Vladamir Putin has taken a series of increasingly desperate actions:

All of the above have raised the global stakes of the conflict in Ukraine to a tenuous new level – strangely, there has been relatively little media attention to this smoldering situation. I confess that as a product of the Cold War era of the 1970s, nuclear threats strike a deep chord with me. What would happen if Russia resorted to the use of a nuclear weapon, even of the small, “tactical” variety?

Retired General and former CIA chief David Petraeus said that if Moscow used nuclear weapons, then the United States and its NATO allies would destroy Russian troops and equipment in Ukraine - and sink its entire Black Sea fleet. How would Russia respond to such a massive attack from the Western allies?

How I wish, hope, and pray that the moral standards of Jesus could apply to geopolitics. We, humans, have a long track record of playing the game of power but rarely turn the other cheek. I’ve concluded that followers of Jesus measure right and wrong differently than the powerful people and governments of this world. It’s as if Christians measure in meters and liters while the political class measures in ounces and stones.

Though stronger than the sturdiest president or prince, Jesus demonstrated the might of his mercy through the surprise of self-sacrifice. His humility on the cross exposed the worst of our self-serving human religious and political power grabs, all while forgiving us, the perpetrators, who “know not what they were doing.”

When it comes to making decisions about right and wrong – in the use of power, words, money, even sexuality – I’m sticking with Jesus even when it seems to all the world that we’re measuring with the wrong yardstick. 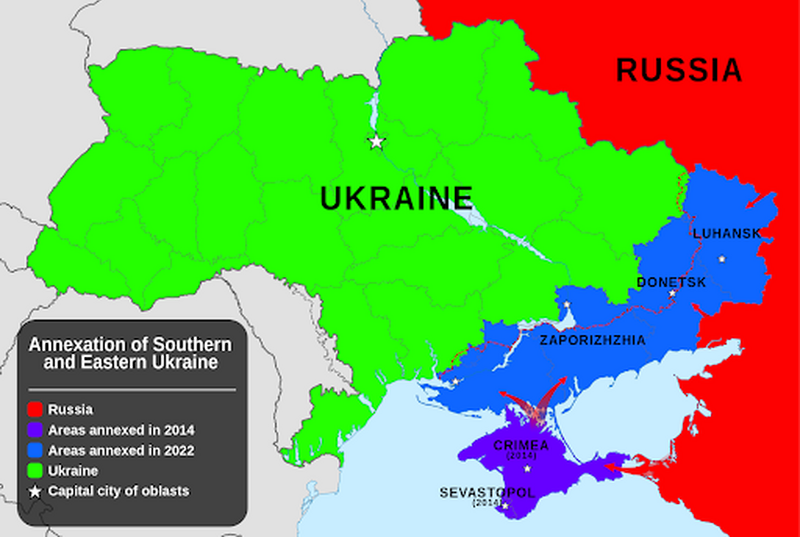 PreviousInvisible Things
Next The Confessional Church