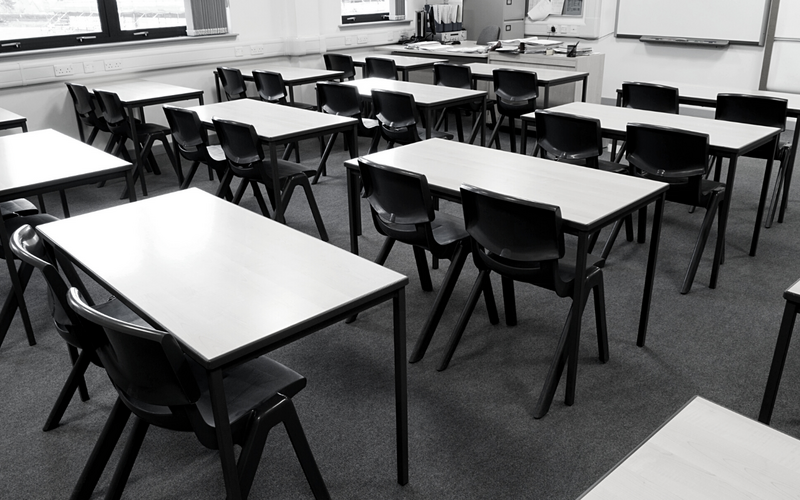 The shooting this week in Uvalde, Texas, has gotten to me in a way that previous school tragedies have not. I can’t shake the thought of a shooter locked in a classroom for more than a half-hour (!!) with so many young kids and teachers—systematically taking their lives, one by one.

Wasn’t there a person who was willing to break down the classroom door and put themselves in harm’s way for the sake of these innocents? While I don’t profess to be the bravest guy on the block, I hope that I would be the kind of person who would take on that job without a second thought.

It has occurred to me that the willingness to put oneself in harm’s way is one of the defining characteristics of love. Every woman who has ever delivered a baby has put herself in harm’s way to bring life to her child. Any parent who sees their young one toddling toward danger springs into action to do the same. Any coach worth their whistle will do the same to protect a player from injury or harm. The purpose of our American Memorial Day holiday is to honor those who died while serving in the armed forces. We rightly pay our tribute of gratitude to those brave men and women who put themselves in harm’s way for the sake of our freedoms and paid the price with their blood.

Jesus, our Good Shepherd, put himself in harm’s way again and again for our sake.

By becoming human, Jesus, Eternal God, was found in the form of a fragile, mortal being.

By publicly proclaiming the Kingdom of God, he invited insult and injury. At the cross, Jesus stood on the tracks of history as the locomotive of sin’s consequence came barreling full steam ahead. Jesus put himself in harm’s way and faced abandonment, death and hell itself.

For you and me. That’s love.

Perhaps you may have an opportunity to demonstrate love this week by putting yourself in harm’s way for somebody’s benefit. Your opportunity could be as modest as giving a pint of blood, entering a nursing home, or picking up a shovel to work on someone’s behalf.

It could be something more difficult and courageous than that.

I believe that the Church, as the Body of Jesus Christ in the world, is called to put herself in harm’s way for the sake of the societies and cultures in which she dwells. In modern America, we Christians are well known for what we stand against. It’s time that we become well known for whom we stand up for. That’s love. That’s what Jesus did for us.