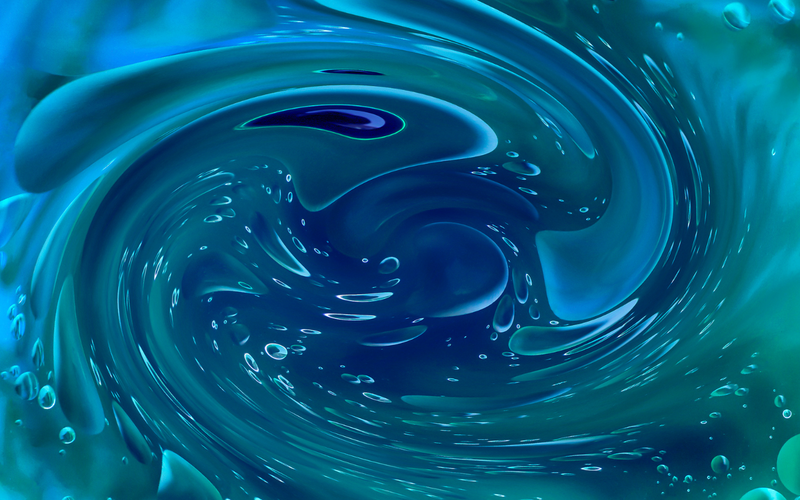 "While on Sabbatical, I've been writing some short stories and pieces of music. This little parable speaks to the gratitude I feel for the gift of time and space that the church is sharing with me. - Pastor Gregg"

On the arch of a modest bridge, a novice monk and master rendezvoused. Such was their daily rhythm. Master and disciple would walk side by side and speak—sometimes with words—of the wonders of the spiritual life and the wonders of the life that teemed below the clear stream their footsteps traced. The ways of fish and snails. Ferns and aquatic plants.

One warm spring afternoon, as the sun reached its midday apex, the monks diverged from their usual path. The master guided his charge to a low lying bog where waters swilled slow and murky. As the disciple took in this unfamiliar landscape, the corners of his eyes grew tight, nostrils lifted in displeasure. The master produced an empty glass water jug from the recesses of his robe and crouched beside the turbid waters. “What do you see?” he said. The dirty swirl of the bog was impenetrable. With a simple motion, the master submerged his water carrier and allowed the brackish flow to fill it to the brim. The glass darkened as debris and water swirled within.

“Here is your daily direction,” counseled the master. “Take the water jug and return to the bridge. Close your eyes. Rest and relinquish all that your mind presents to your spirit. When you are serene in the deep places of your soul, open your eyes once more and look to the water.”

The disciple retreated to the bridge and followed the spiritual direction of his master. With quiet confidence, he drew his eyelids down. At once, a panoply of wild animals began parading before his spiritual sight: stalking concerns, roaring anxieties, slithering self-pities, undulating fears of what could be and what would never be. Then ghosts arose: specters of regret, resentment, revenge. Finally, from the deepest fathoms, came creatures of such darkness that they have no name. The disciple watched, waited as each wave broke upon the horizon and then disappeared into the deep.

After all these had passed, the surface of the disciple’s soul became serene. There he stayed, face uplifted, time’s grip loose. All became settled, silent, still. In this place of rest, the faintest echo of the master’s voice called the disciple to open his peace-quieted eyes.

Before him remained the jar of bog water, now altered. The swirl had ceased.

The water appeared clean, clear, glowing in the first gold of evening light.

All that had once hung in suspension, was now sunk to the bottom in a modest lump.